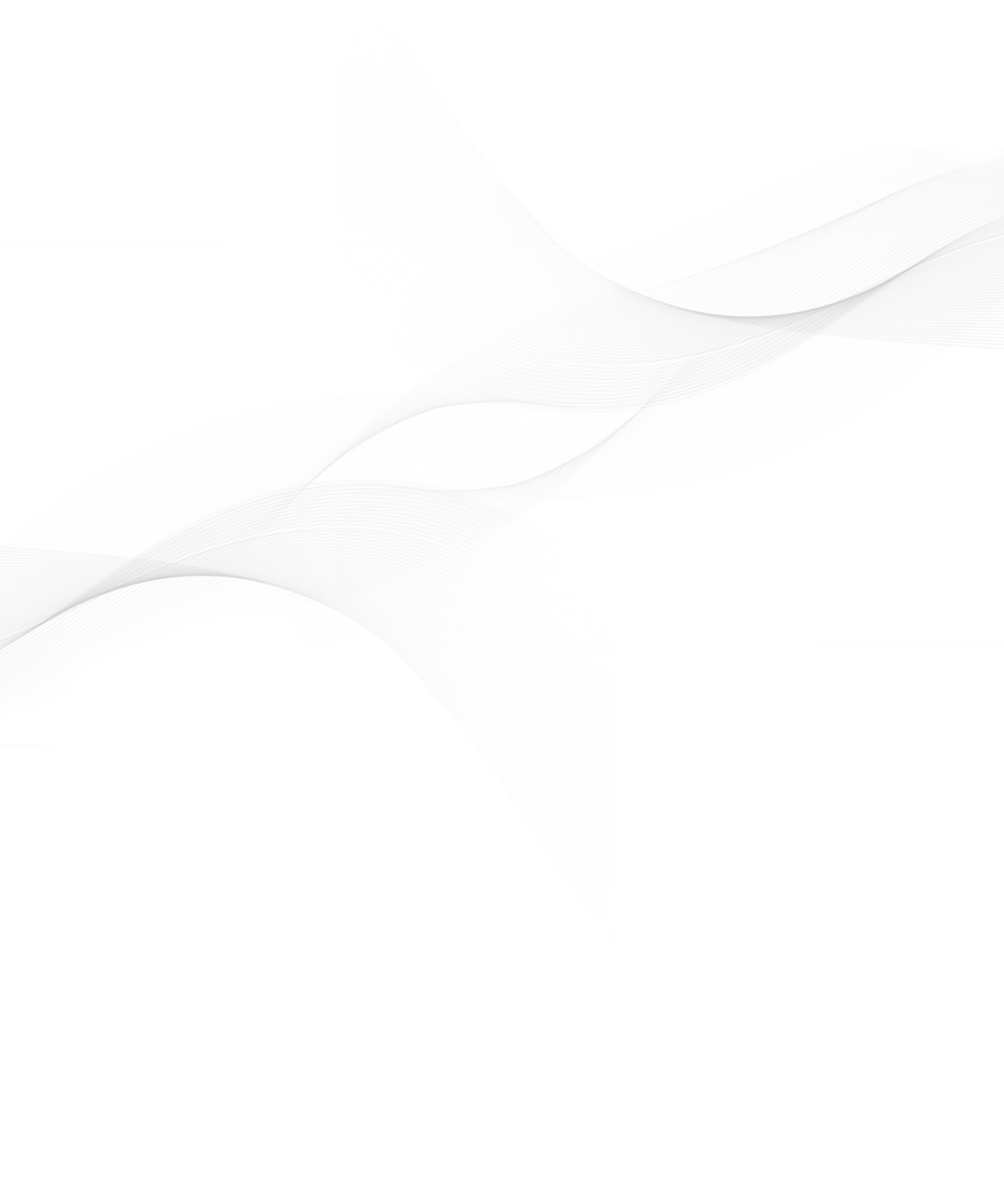 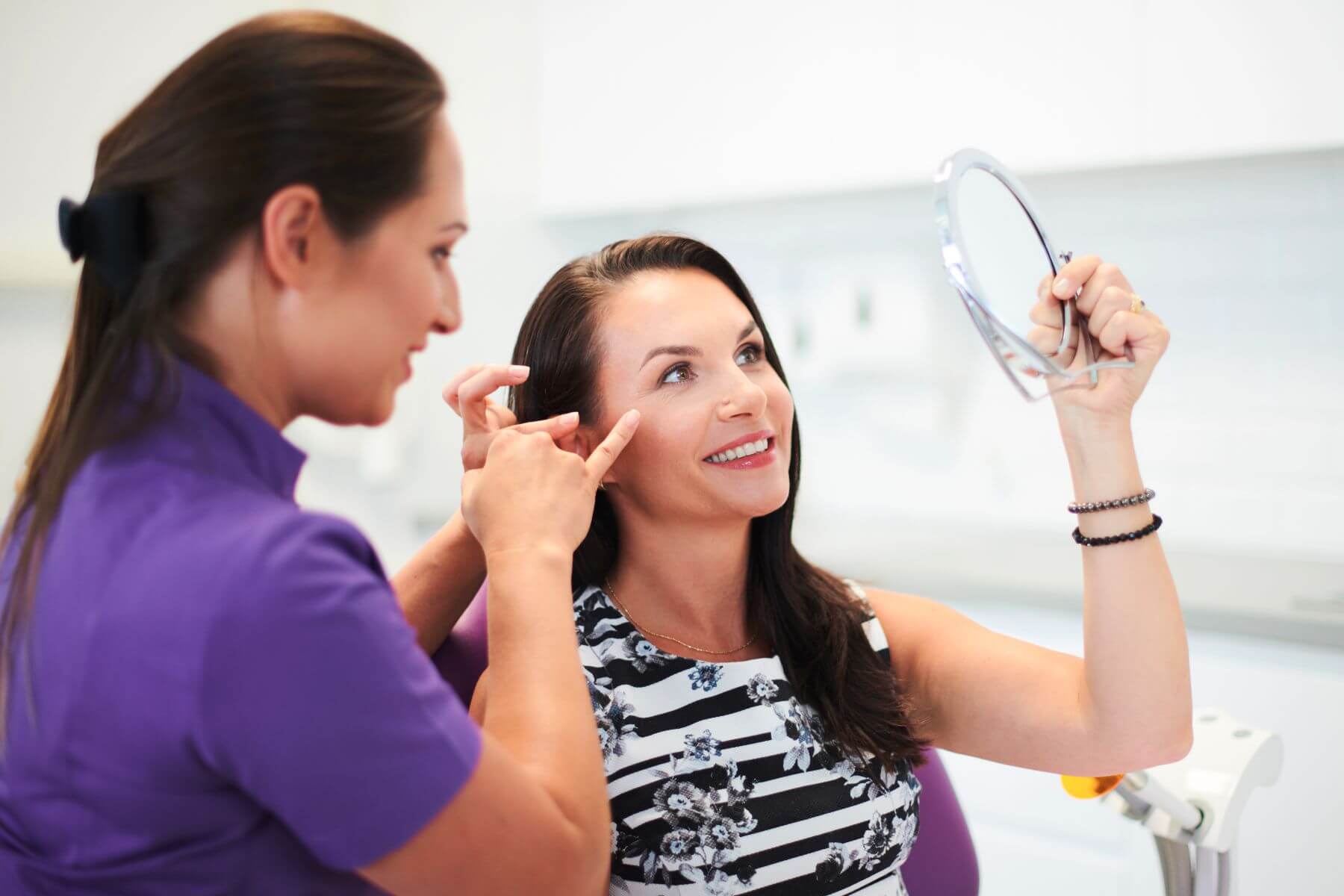 The health condition of our skin is influenced by the lifestyle we lead, diet, UV radiation, and a host of other environmental factors, which sometimes we are unaware of or have no ability to influence in any way. With time, the skin loses its elasticity and robustness, and in areas where facial muscles are subject to tension, laughter lines appear. The wrinkle-smoothing procedure allows to block the neuromuscular conductivity- selected facial muscle contractions are stopped. The area, where the skin wrinkled and folded recovers its smoothness and robustness. Wrinkle smoothing is an easy procedure that wonderfully improves a person’s appearance.

In order to remove the bothersome wrinkles, substances that are neutral for the body are used, which allows ruling out a possibility of an allergic reaction. The preparation is gently entered into the areas which require smoothing; the sensation that the patient experiences in this very moment can be compared to the bite of a gnat. The procedure is almost entirely painless and the patient barely feels anything at all.

After the treatment, it is not possible to tell the area where the procedure has been performed, the skin is soft and the spot previously occupied by the wrinkle looks and feels the same when touched.

The full effects of the treatment might be seen after approximately 2 weeks, and the first effects might be observed after 2-3 days. Wrinkle smoothing is a temporal procedure whose effects, depending on the type and quality of the preparation used, last for several months. After this, the preparation is absorbed by the body with no negative side effects.

The result of the treatment is, primarily, the younger-looking face whose skin has been smoothed out and now looks relaxed and robust. What is important is that the preparations applied do not alter the appearance of the face, but they only make it look younger.

Although the wrinkle-smoothing procedure is very safe, there are certain conditions whose existence suggests against it; we inform the client about these before the commencement of the therapy. The treatment should not be administered if a person is pregnant and/or lactates, undergoes an active stage of infection, suffers from blood clotting disorder or skin diseases in the area, where the treatment is to be administered, undergoing aminoglycoside therapy, suffers from neuromuscular linkage disorder or mental illnesses.

How much does the wrinkle-smoothing procedure cost?

The price depends on the number of face areas that require the treatment, but it begins at 400 PLN, and it responds to one appointment which is enough to achieve the expected result. The subsequent procedure will be required only after the patient’s body has absorbed the preparation used.

TREAT YOURSELF TO A BEAUTIFUL SMILE TODAY!